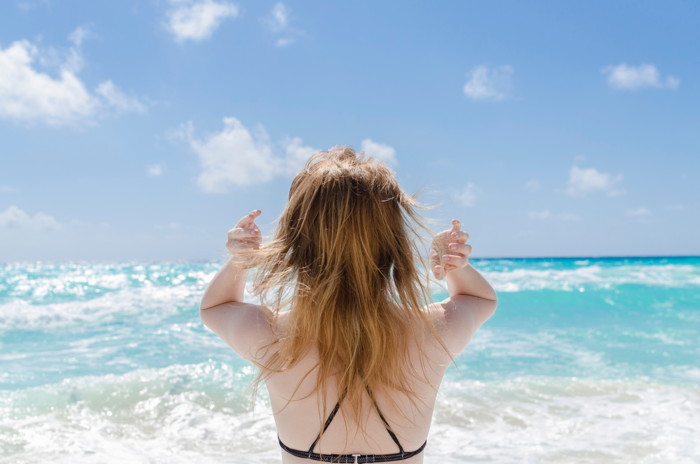 Airlines Reporting Corp. reported today that travelers flying during the summer months can expect to pay slightly less than last year. This drop mirrors what ARC sees as a larger trend in average ticket prices, posted monthly on the company’s website. Travel sold to the top 10 destinations by U.S. travel agencies is up from 2017, showing continued strong demand for air tickets in the U.S. Like 2016 and 2017, ticket sales to Cancun continue to be the top seller this summer.

Other summer hot spots are on the rise for U.S. air travelers this summer. Ten percent more travelers will fly to Punta Cana as compared to the same period last year while Honolulu will see a 14 percent increase. Air travel to Orlando and Seattle increased eight percent year over year. New York and Los Angeles will also see a four percent increase in air travel, while air travel to Las Vegas is down eight percent although it still ranks in the top ten.

“Overall travel this summer is higher than last year reflecting the continued strong economic conditions,” said ARC Managing Director of Data Science and Research, Chuck Thackston. “Average ticket prices are also slightly lower in most cases so taking a vacation continues to be a great value.”

The top 10 summer destinations by airline ticket transactions include:

Logos, product and company names mentioned are the property of their respective owners.
© 2020 Travel Industry Wire

If you are a member of Airlines Reporting Corporation (ARC) you may be interested in learning how to optimize your content on our network.

Travel Industry Wire has a very loyal audience and many companies take advantage of our ability to fine tune information about your organization for them.